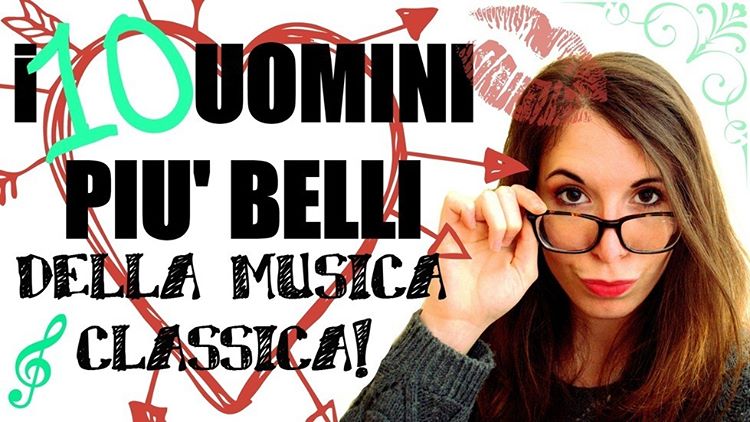 I think it’s because media, tv, advertising have something against it!!

All of these show classical music, like something for noble and sophisticated people, that not everybody can understand, because so complicated! …why?? I don’t think it is a chemical formula for a nootropic compound…no?Or, the biggest mistake, they show it like a bunch of old men and women which smells like a dead!

For this reason, I want to ask to all teenager:

You think that if One Direction looked like Pooh, their songs would have the same success today?

So…for you girls I did a list of the hottest men of the classical music, for convince you to go at one Classical Music Concert…welcoming the music, of course, but also feast your eyes on them!

I think that if you see in this way…

Classical Music becomes ”easy” for all!

(don’t worry there are subtitles) 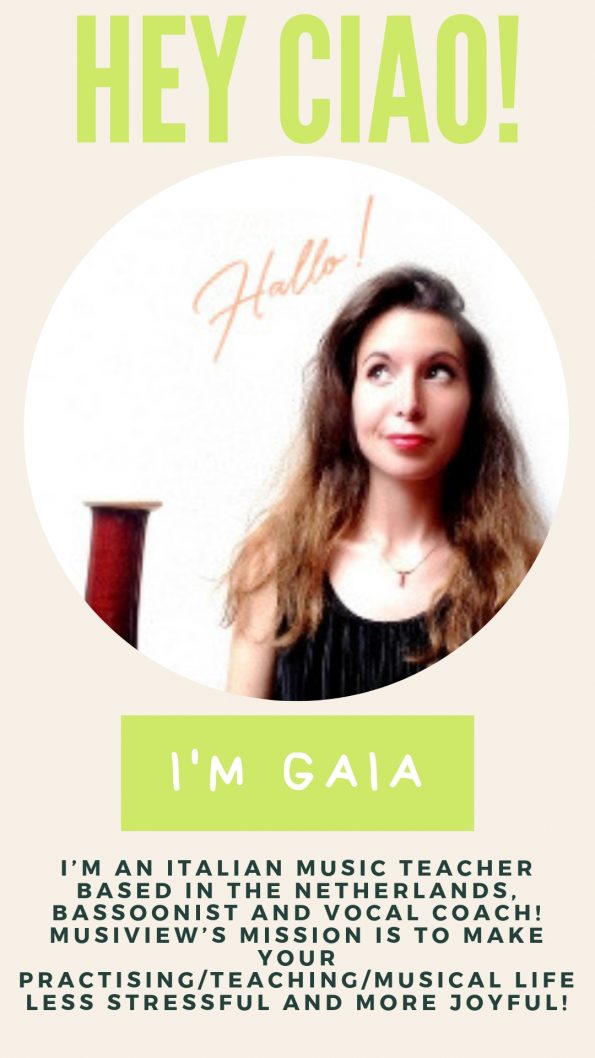 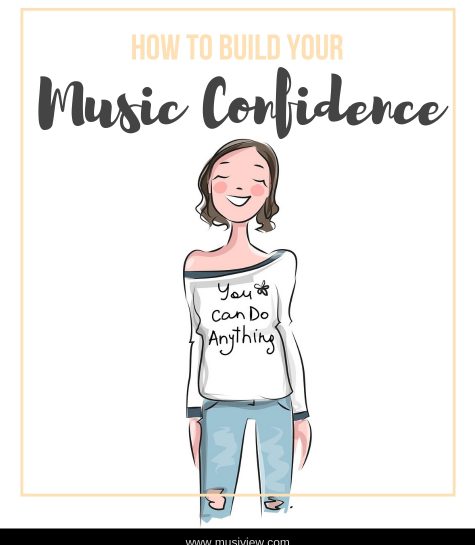 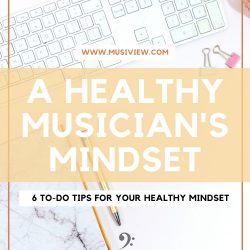 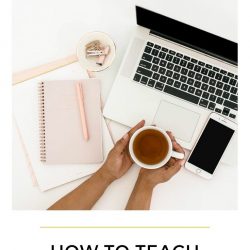 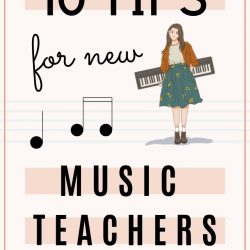 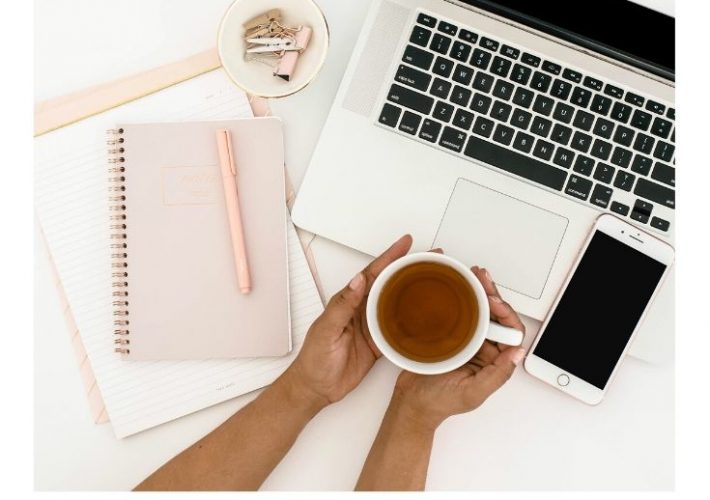 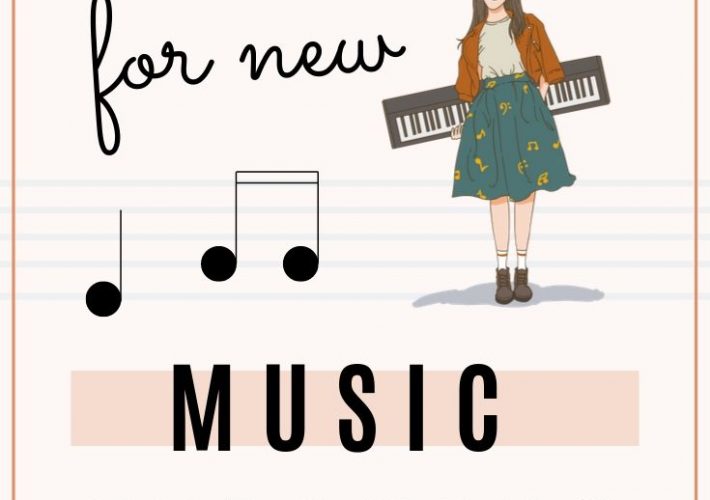